This section of Obscure Finds Numismatic Collection is about a Mint (an industrial facility which manufactures coins for currency) from the GB region referred to as the Pobjoy Mint. 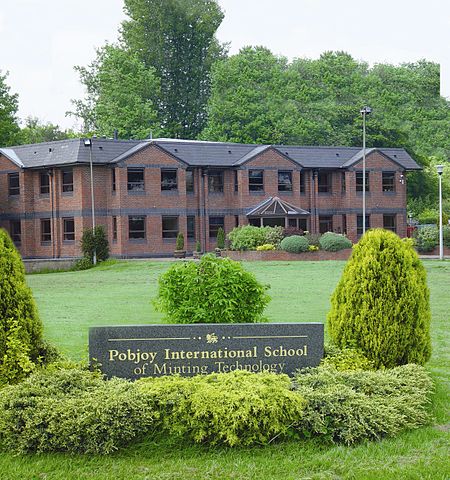 
Other World Mints from the GB region
Pictures From Kingswood, GB

Pobjoy Mint is a private-sector mint which mostly produces non-circulating legal tender in the form of commemorative coins, but also some circulating coinage (real money) as well as medals, medallions and tokens, for governments, central banks and major companies and nongovernmental organisations throughout the world from its premises in Surrey, England.

Mints of the World The Pobjoy Mint - UK
Source: mintsoftheworld.com